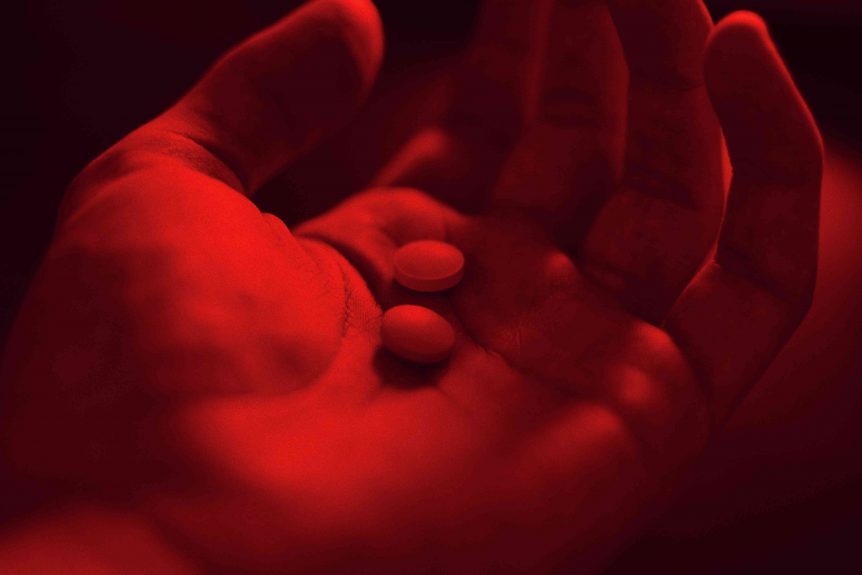 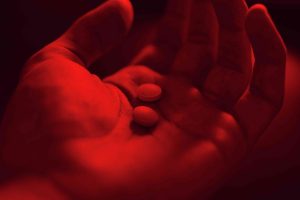 Every single day more than 30 million people take over the counter and prescription NSAIDs for pain relief, headaches and arthritis. As a short term remedy for pain relief, these medications act quickly to temporarily reduce inflammation associated with aches and pains. However, they are meant to be taken on a short term basis and have many adverse side effects when taken for longer periods of time.

Overuse of NSAIDs can lead to side effects, such as a chronic headache. NSAIDs can also have effects on the heart and digestive system. According to a study published in the American Gastroenterological Association (AGA) journal Clinical Gastroenterology and Hepatology, chronic users of non-steroidal anti-inflammatory drugs (NSAIDs) have an increased risk of bleeding and visible damage to their small intestine. In the study they… “analyzed 43 generally healthy patients, including those who use NSAIDs daily for relief of osteoarthritis, rheumatoid arthritis or non-specific arthritis, and a control group who did not use NSAIDs or aspirin for their arthritis symptoms. Results show that 71 percent of those who were exposed to NSAIDs for more than 90 days had visible injury to their small intestine. Injury in these people ranged from small erosions to severe ulcers.”

In another clinical study, published in the medical journal Journal of Prolotherapy, findings on NSAIDs were that, “Because of the potential for significant side effects of these medications on the liver, stomach, gastrointestinal tract and heart, including death, treatment guidelines advise against their long term use to treat osteo arthritis. One of the best documented but lesser known long-term side effects of NSAIDs is their negative impact on articular cartilage.” So taking NSAIDs for arthritis related pain in the long run damages articular cartilage.

The widespread availability of NSAIDs makes it easy to misuse them. We see them advertised in magazines and television nearly every day. The bottom line is that NSAIDs can be helpful short term medications, but they can cause trouble over time. The risk of serious side effects goes up when taken in higher than recommended doses and for longer than recommended. According to the Cleveland Clinic, for a fever it is recommended that NSAID use be limited to three days, and for pain 10 days. If symptoms persist it is reccommended you see your physician.

Alternatives to NSAIDs For Long-Term Relief

There are many alternatives for people who have chronic issues and who want to avoid the side effects of taking NSAIDs for extended periods of time. An anti-inflammatory diet, reducing your weight, regular exercise, and daily supplements are all steps in the right direction.

At Flexcin we have been making joint supplements since the year 2000, and have helped thousands of people find an alternative relief to their joint issues. We provide a supplement with powerful all-natural ingredients used as alternatives to decreasing swelling and rebuilding damaged tissue. And, we offer it at a no risk 90-day trial. If you try Flexcin and are unsatisfied with the results after taking it for three months, simply return the empty bottles for a full refund less shipping and handling. 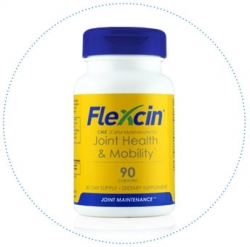 Flexcin
At Flexcin we have been making all-natural joint care supplements since the year 2000. We have helped thousands of people find an alternative relief to their joint issues.
Our products are made in the USA with powerful ingredients. Alternatives to decrease swelling and rebuild damaged tissue. And, we offer it at a no-risk 90-day trial. If you try Flexcin and are unsatisfied with the results after taking it for three months, simply return the empty bottles for a full refund less shipping and handling.

Latest posts by Flexcin (see all)